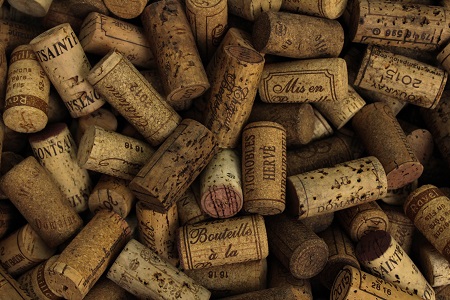 A bit of French history

The corkage fee is the sum requested by a restaurant to allow their clients to bring their own alcohol bottles.

The collected money compensates for the loss of profit and pays for the service.

This practice started in the 18th century with caterers, who were also wine merchants and often specialized in wedding and banquet planning.

At the end of the festivities, the caterer gathered all the corks, counted them and charged the clients who brought their own wine or liquor bottles.

The « bring your own bottle » concept appeared in the 1970s in adverts and english restaurants.

The reason why the « BYOB » was so successful is different depending on the country. In Australia, some restaurants don't own a licence to sell alcohol, even as part of a meal. Many of them allow their clients to bring their own bottle of wine or beer.

In France, this would be illegal without a licence (3-day training on selling alcohol).

In the United Kingdom and Ireland, women started this trend, probably tired of the large selection of beers and none for wine.

In Switzerland, this practice is allowed in certain restaurants but the price per bottle can go as high as 35 Swiss francs. 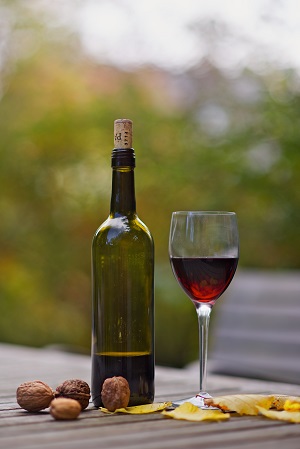 The corkage fee is not a right but a practice.

The General Tax Code states that any alcoholic beverage consumed in an establishment should be clearly identified by a purchase invoice or shipping licence : « simplified accompanying document » or capsule, print and other fiscal marks relating to indirect rights ».

Jurisprudence considers beverages consumed under a liquor licence to be provided by the owner. The newsletter on hotels and restaurants from May, 23rd of 2017 advises professionals who use the corkage fee to have signed a banquet accord, in which the category and number of bottles brought by the client are clearly mentioned, as well as the sum requested by the professional.

The future of the corkage fee in France

As part of a wedding dinner or other banquet, most caterers allow you to bring your own bottles for 2 to 8€ of corkage fee.

Same goes for certain restaurants for a family meal. The price, excluding high-end restaurants, varies from 5 to 10€.

Order a good ancient collection bottle from your online cellar au-droit-de-bouchon.com and look for a restaurant which will take care of you and your bottle...

You'll quickly find out that this is still a marginal practice.

French conservatism, regarding culinary art and its codes, lives on. Many establishments would be struggling without margins on wine sales, with coefficients of 4 and up.

Some restaurants rely however on this practice to boost their off-peak days.

Applications such as Vinoresto allow you to bring you own bottle in establishments with which an agreement exists.

A model will inevitably be created, because if french people still love wine and conversation, restaurants still need clients. 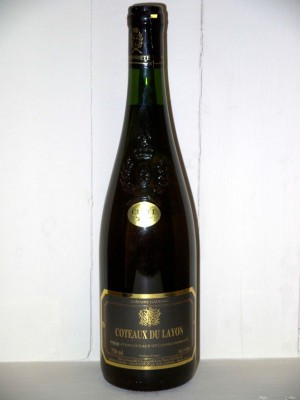 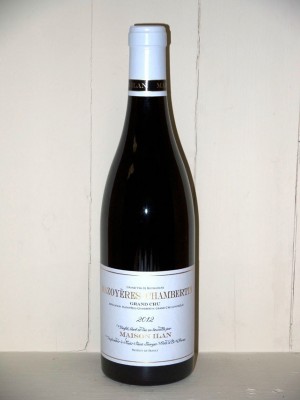 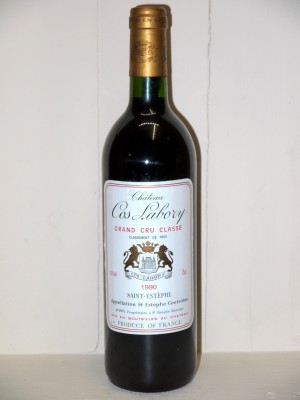 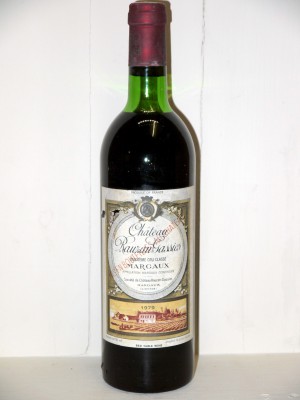 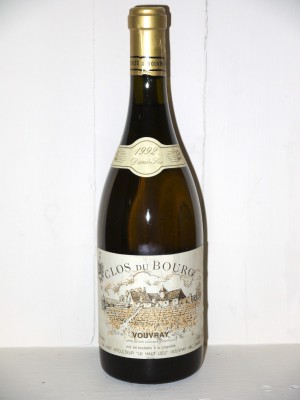 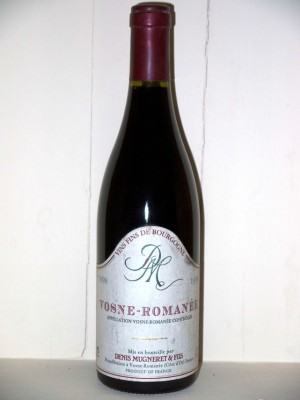 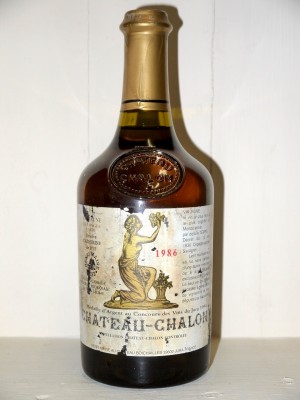 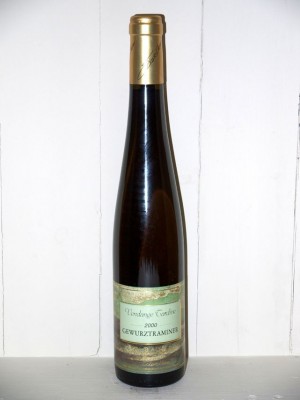