> The effect of the heat wave on the vines: an unfair reality

Impact of the heatwave on vines and vineyards

Summers are getting hotter and hotter. In 2019, vineyards have suffered tremendously from heat and drought. It is very likely that heatwaves will multiply and be more and more frequent as time goes on. What will the effects be on vines ?

Negative effects of a heatwave

As you can expect, heat is responsible for many negative effects on vineyards.

As winemakers will say, their worst nightmares are the potential fires which can start naturally under extreme heat. In 2019, 7 864 ha of land in Hérault were destroyed by fire. Wind causes perspiration of the vine which aggravates heatburns. Even the most resistant plants have suffered that year. A crisis unit was set up in order to compensate damage caused to people who lost their entire source of income.

Some winemakers noticed that the sun burns berries and dries plants out. So they must wake up at dawn or stay up late to ensure proper harvest and limit crop losses. It is important to remember that field irrigation is forbidden in France, it is therefore impossible to hydrate or refresh them. Nature suffers and has no ways to fight back.

Heat can change the alcohol content of a wine, grapes become sweeter and their organoleptic properties lose balance.

Vines also don't do well with thermal shocks. They go from 10 degrees in the morning to 40 degrees, all day, in direct heat two days later.

Positive effect of a heatwave

Don't be mistaken, heat also has positive effects though there are not many.

First of all, the risk of downy mildew decreases with heat. Mildew is responsible for crop destruction and yield loss every year. This disease tends to thrive in humid weather. Heatwaves often come at a time when plants know they have to protect their fruits over their leaves.

The advantage in winemaking is that grapes are harvested in June. Therefore, they will not suffer from mid-season heatwaves.

Fields in the south were ruined but other regions such as Bourgogne and Alsace suffered from a less intense heatwave and could still establish themselves on the market. Besides, in these regions, heat caused a hydric stress which compelled the vines to protect their grapes over their leaves. 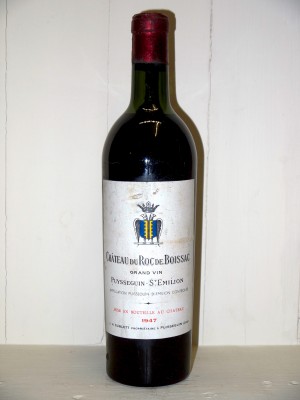 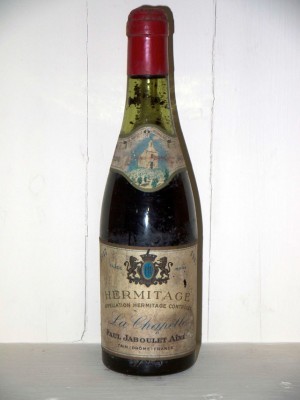 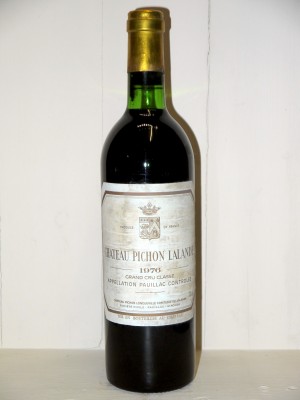 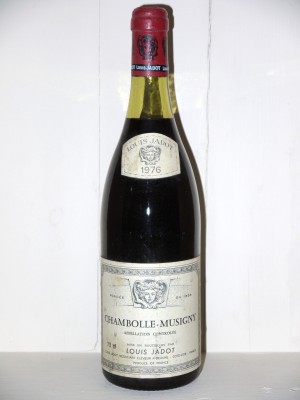 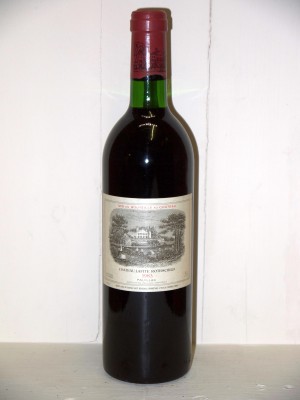 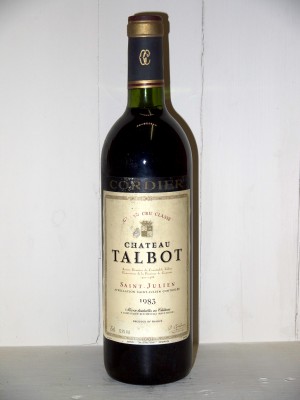 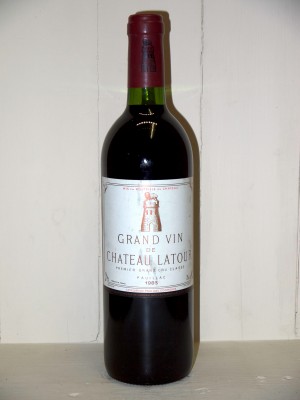 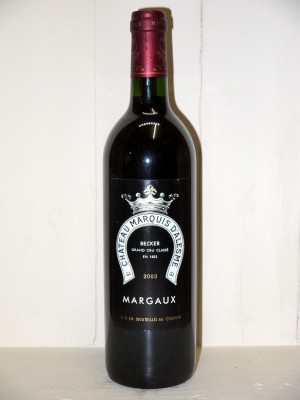 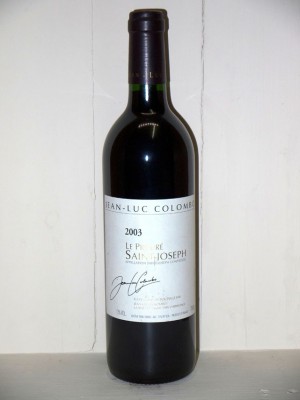 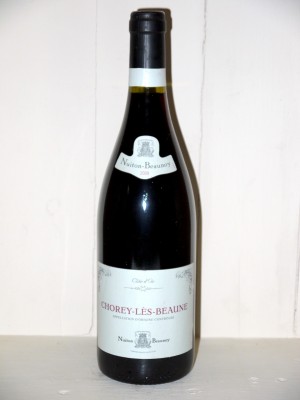