Château Lafite-Rothschild has one of the most mythical Bordeaux vineyards ; the wines produced are famous in the world and highly-prized among wine collectors, especially in China. They are often considered as one of the 4 best Bordeaux First Growths and are valued for their power, prestige, tradition and extraordinary ageing potential.

In the 17th century, the estate started to build its prestigious history thanks to the remarkable work of Jacques de Ségur.

In 1885, the estate gained the First Growth title. Like many other renowned domaines, the late 19th century and early 20th century were difficult times for different reasons including the phylloxéra crisis, World War I, the financial crisis of the 1930s and World War II.

Thanks to the remarkable work of Baron Elie Rothschild and the American market access, the 1960s resulted in a spectacular revival of this prestigious wine.

The second wines from the domaine, Carruades from Château Lafite-Rothschild, are also excellent. 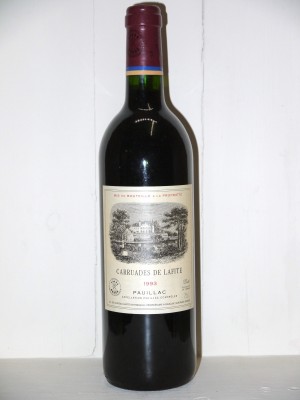 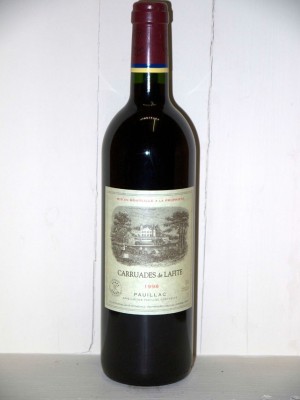 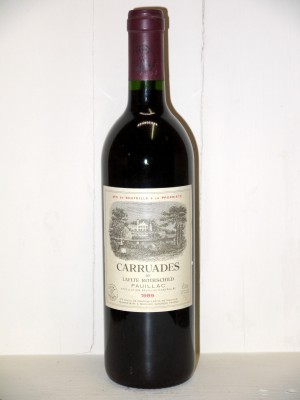 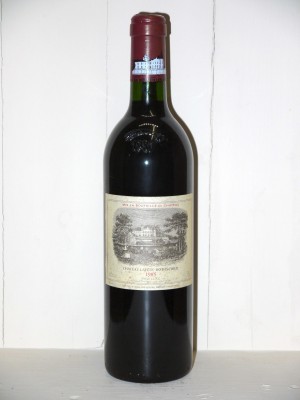 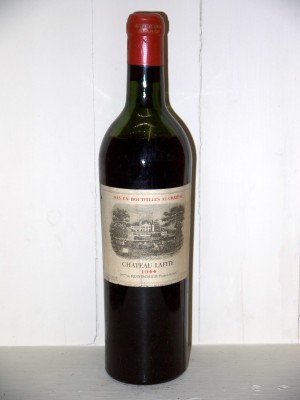 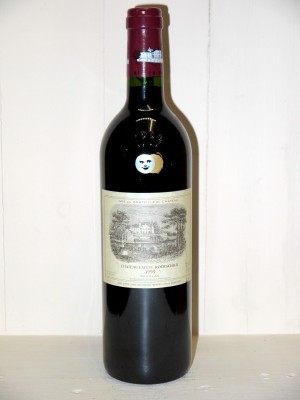 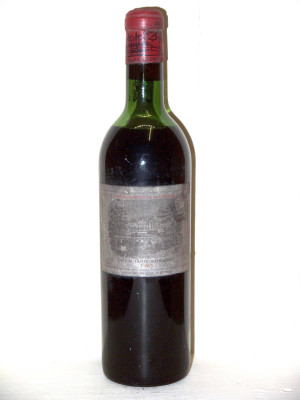 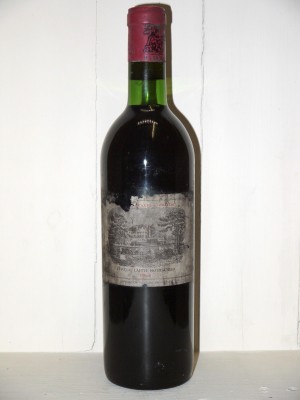 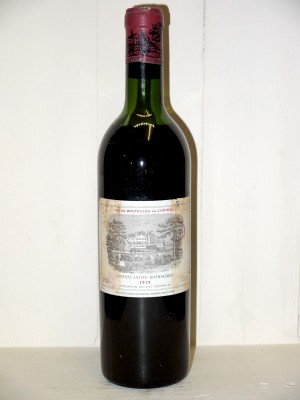 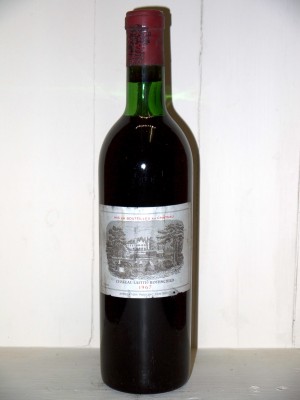 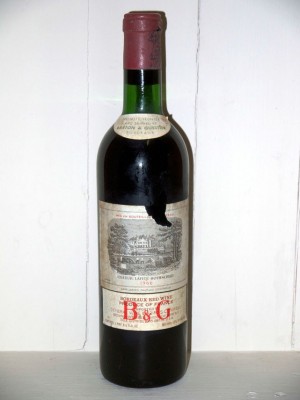 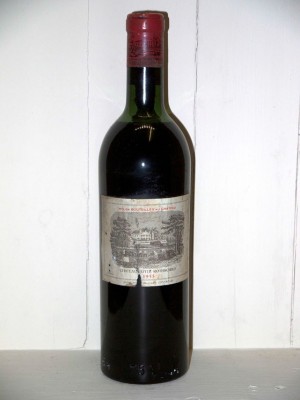 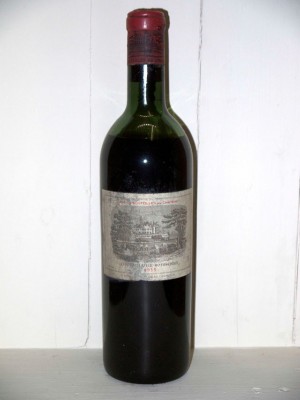 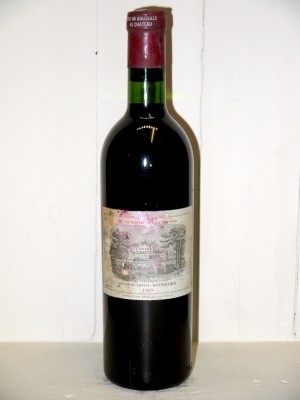 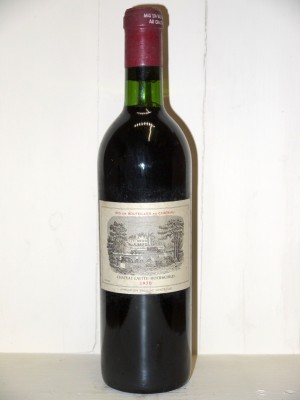 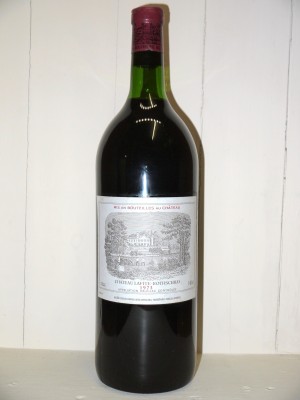