> Blog> Wine>Wines from the 0s

Wines from the 0s 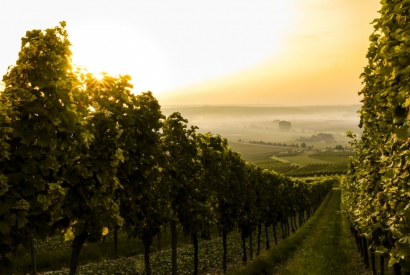 A bottle of wine may be gifted on several occasions such as a birthday, a retirement or a simple invitation. If it can be opened on the same day, a good bottle might also be kept as a collection item. It can sometimes be quite pricy depending on the year and grape variety. For beginners, a wine must be chosen according to the meal it will be served with in order to achieve a perfect food and wine pairing.

Why offer a bottle from the 0s ?

For a wine lover, to own a bottle from the 0s makes it possible to complete a Grands Crus collection with a missing vintage. As opposed to a oenologist, a beginner sees it as more of a keepsake, a memento. A bottle from the 0s may indeed be a reminder of the birth of a child or the year of a wedding.

Great wines from the 0s

There are 8 vintages in 0 since 1940. They have been a symbol of rare grands crus, especially during WWII. Red wines and spirits are particularly powerful in those years.

Cos Labory and Moulin de la Rose have marked the year 1940 by their rarity. The first is a Bordeaux and the second is called a « war wine ».

The year 1950 is characterised by Château Poujeaux and Corton Bressandes. In 1960, Château Lascombes from the Margaux appellation marks the decade, as well as the mythical Grand Armagnac Ducastaing. 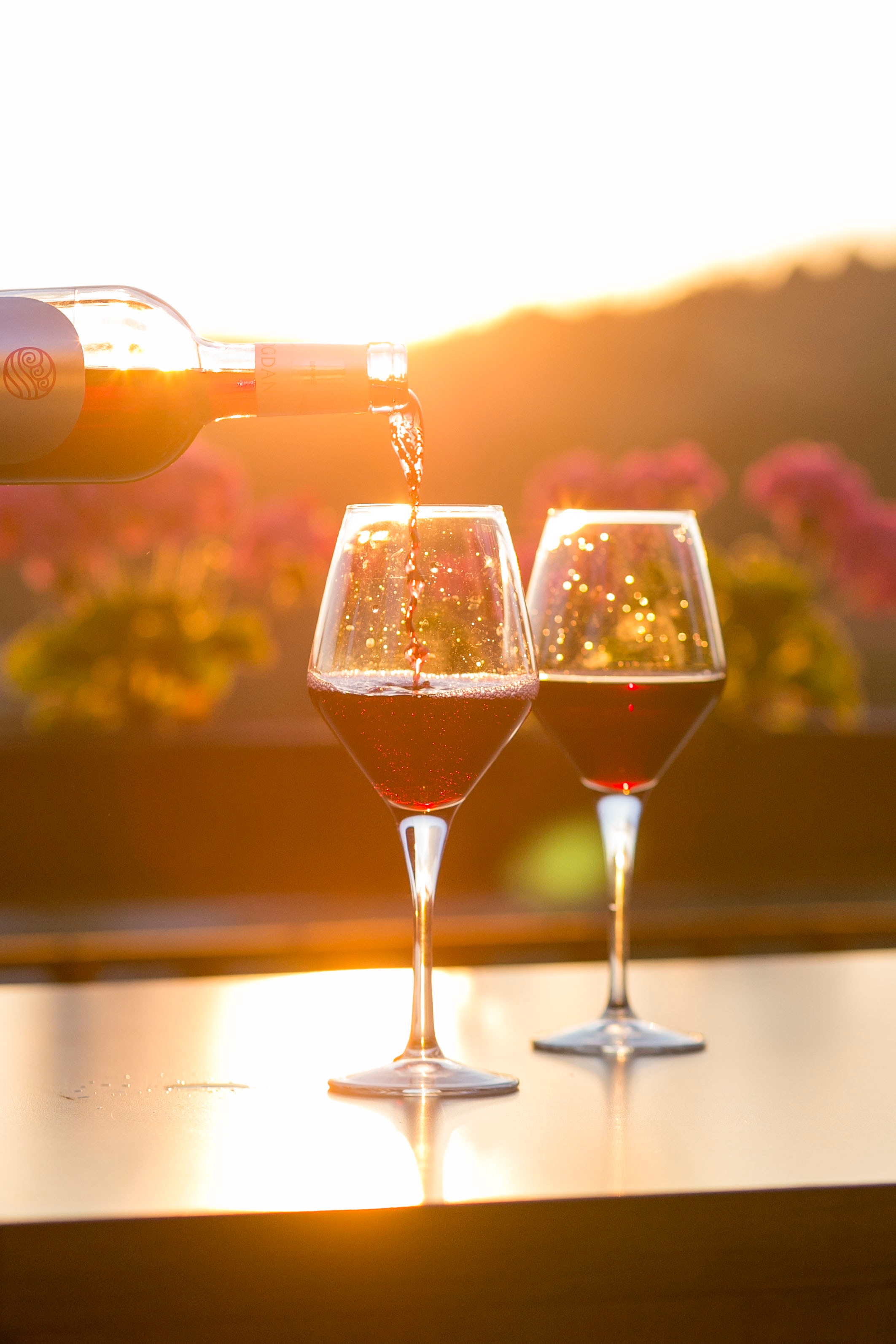 Château Smith Lafitte, Giscours and Talbot left their mark on the year 1970. But Mouton Rothschild stands out with its powerful flavors of black fruits.

Another Bordeaux shines in 1980 : a Gazon from the Pomerol appellation. Not to mention a particularly exceptional production of Nuits-Saint-Georges with flavors of red fruits and spices.

Real jewels can be found in 1990 such as a Beau Séjour Bécot, which stands out among the most exceptional Saint-Emilion crus. Although the real gem of the year is without a doubt the Domaine du Pégau, a powerful red wine which goes perfectly with red meat.

The new millenium year has brought a number of grands crus such as Bernardine Chapoutier, Corton Grand Cru Le Rognet et Corton as well as Beychevelle (Bordeaux). Finally, a Bourgogne wine stood out in 2010 : the Chambertin Grand Cru from Maison Ilan and its delicious taste of black fruits.

The latest 8 vintages in 0 produced a few exceptional wines from various grape varieties. They will make original gifts and will delight oenology experts as well as simple wine lovers. For a year close to your heart, special memories deserve a fine wine. Let's just hope 2020, next vintage in 0, will bring many red and white grands crus as well as liquors and champagnes. 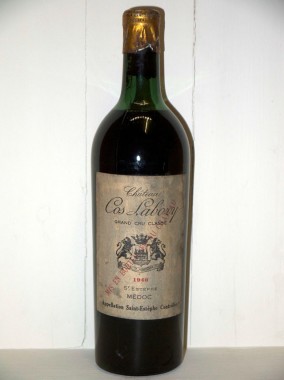 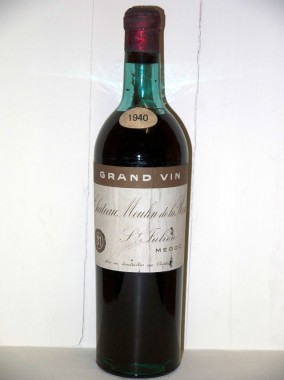 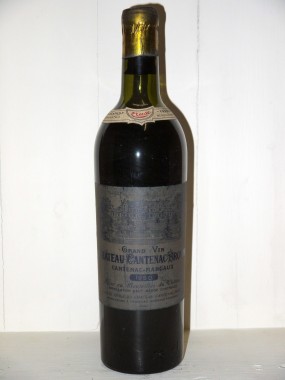 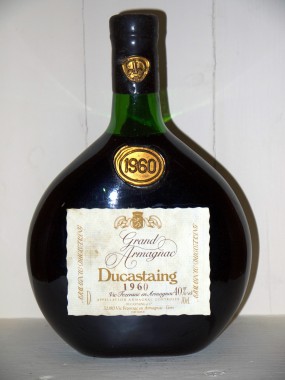 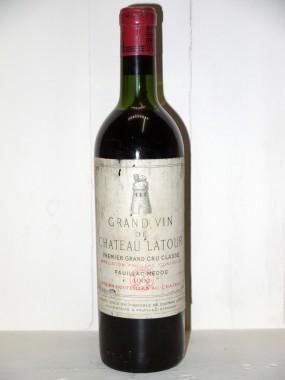 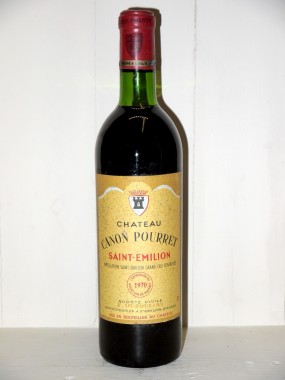 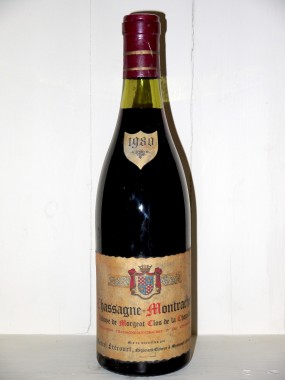 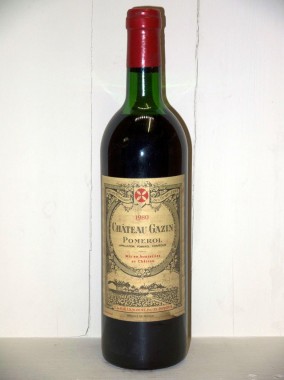 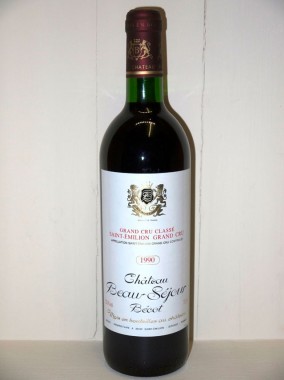 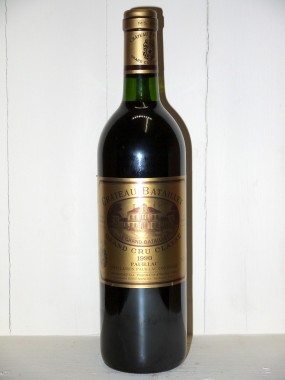 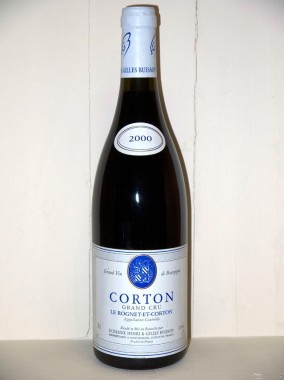 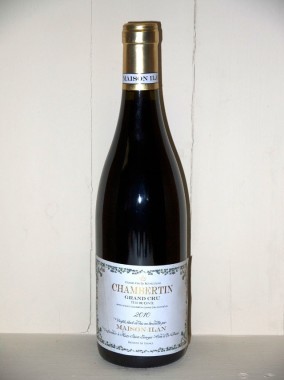