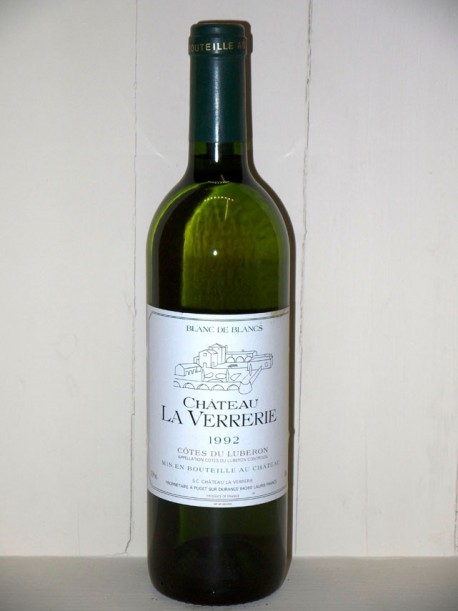 Bottled at the Château

This product is no longer in stock

Notify me when available

No reward points for this product because there's already a discount.